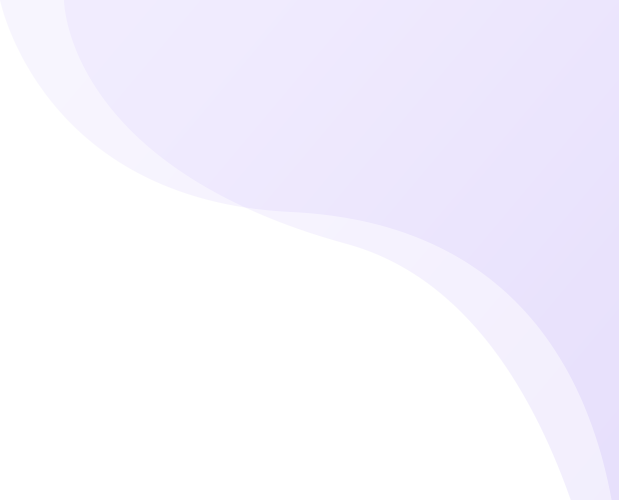 San Antonio, Texas, hosts one of National Geographic’s 7 Best Fall Festivals in the US every October. Muertos Fest is a cultural celebration of Día de los Muertos where loved ones are remembered and honored. In 2021, for the return of the festival, after a 1-year hiatus due to Covid-19 in 2020, the organizers sought a way to assist visitors in discovering the 60 altars honoring loved ones, and the 40+ performances by musicians and performers. The focus of the event was, of course, the altars where nearly 60 area individuals or groups created a memorial to honor lost loved ones. Included in this event, is a voting system for the altars. All of the voting for people’s favorite honorary was handled through the app.

Manage presentation of information on the 60 altars that were eligible for voting with a full description and photo of the altar. Visitors who are at the festival in person would like to discover the altar in person so they need directions. After viewing the altars in the app or in person, people will need to vote for their favorite.

Grandstand’s app helped address the issues of discovering altars, viewing information about them and voting on their favorite. To achieve this, the app did a few different things:

The general map of Muertos Fest, while maintaining the general theme and design of the overall app, gave clear locations for the altars. Designers with the organization drew up a map of the Hemisfair location of the event. The map was drawn to scale and included graphical representations of the different areas of the event space. Grandstand then took that image and superimposed it atop the native map in the app so that an individual viewing it in the app could see their location in relation to other areas of the festival. When tapping on an area of the map, say one of the altar areas, a box popped up with a list of altars in that location.

The list of altars was included in the app using the graphical layout that focuses on the image for each list item and lays them all out in a grid formation. The list is organized numerically so it easy to find the number of the altar, as they are laid out at the event space numerically as well. When clicking on a specific altar in the list, a detail page opens that includes the image of the altar, the title, who the altar is honoring, who created it, and a full description written by the artist. App users can also make notes about specific altars or share the information through messages or social media. In addition, a button titled “Show on Map” opens the map of the festival with a pin showing the location of that particular altar.

All of the individual altars were eligible for voting for 3 days via the app. Grandstand set up a page detailing the steps for voters: first view each of the altars, select the favorite, then vote in the app. Voting was a simple procedure of selecting the correct altar name from a drop down menu and submitting. Results were reported in the admin for Grandstand, as well as provided in a simple downloaded spreadsheet that gave the numbers of votes for each entry.

The result of the voting system was that nearly 1,800 people voted in the in-app poll, providing a clear winner in the altar. In addition, the app saw great success. Nearly 4,000 active users engaged with the app showing 15,000 page views. The majority of these visitors accessed the events, maps, altars and voting pages. But the list of food and art market vendors also saw good traffic. In reviewing analytics for app users, organizers are able to see what events were most favorited in the app, or which were clicked on most frequently. For future years, this might help them determine those events to feature more prominently or those that they might want to ensure are included in the event lineup moving forward.

If you would like to learn more about including voting in your app, or how to integrate a graphic map overlay, please contact us!

Leverage your App for the Best Sponsor Enticement